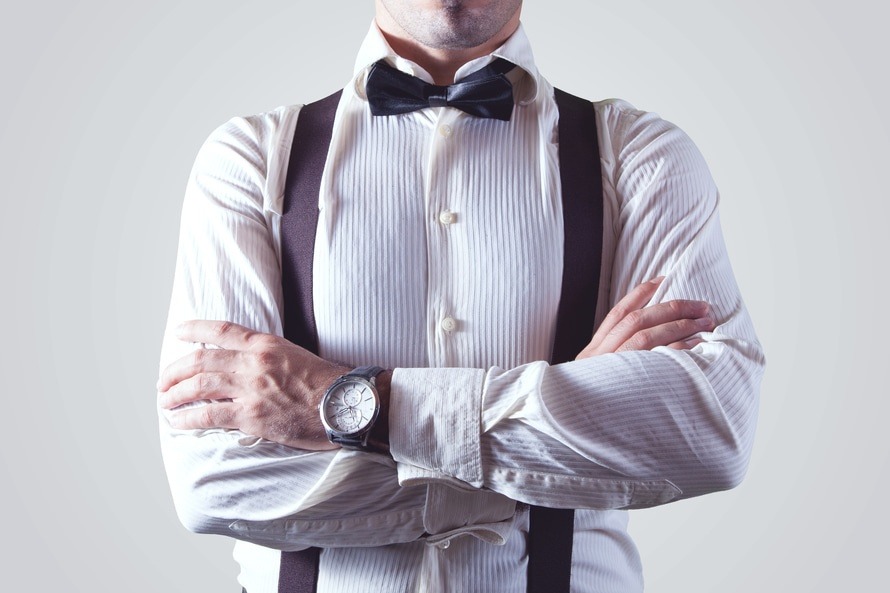 Non-disclosure agreements (NDAs) are necessary business contracts because they provide business owners with protection against potential disclosure losses.  These losses are a release of information that has been decided as confidential, and therefore valuable to the business.

An NDA is a legally binding contract between two parties to keep any chosen information between them self-contained.  These contracts are typically signed to protect trade secrets for industries that are highly innovative, such as computer science, healthcare and the biomedical field, however they are applicable in all industries.

These agreements legitimize verbal statements and give greater significance to the agreement.  If one of the parties breaks this agreement in any capacity, they will be at-risk to financial repercussions.  There are two forms of NDAs: one-way (when one party shares information with another) and two-way (when the two parties share information with each other).

Defining what is within a confidential agreement between the two parties is the first step.  Mutually establishing the limits for communication is an important line to be drawn for both parties.

Explaining the responsibilities of the signers is what follows.  Typically, the signers are not allowed to discuss any of the material covered in the NDA outside of the parties that signed the contract.  This follows the state laws with confidentiality.  Along the same lines, it is prohibited to help an outside party find information that relates to the content in the NDA.

Commonly, NDAs last five years, however this is flexible based on the market that the NDA is for and the individuals involved.

Miscellaneous provisions, coined as “boilerplate language,” are removed from the agreement sometimes.  This language is generally about the arbitration, damages and use of lawyers in the agreement process.  It is wise to include attorney’s fees for any breaches of the agreement so that if there is a breach, your attorney fees are covered by the breaching party.

The entire process of signing an NDA is to keep some sort of information confidential between two parties, however if the language in the agreement doesn’t actually ensure this, then the process is pointless.  Carefully read through the document with an attorney to maintain the validity of the contract.

If you come across any phrases that mention that the agreement is not confidential or there is no responsibility to hold up the secrecy of the agreement, then it is void.  While seeing these sorts of phrases do not typically appear, they are more common when you are entering a partnership with venture capitalists.  Often times they do not want to enter NDAs because they maintain multiple relationships with businesses within the same industry.

When it comes to NDAs, read the language carefully and establish a foundation of confidentiality that both parties are on board with the terms established.  NDAs are a fantastic start to a partnership for owners with important content that needs to be protected.